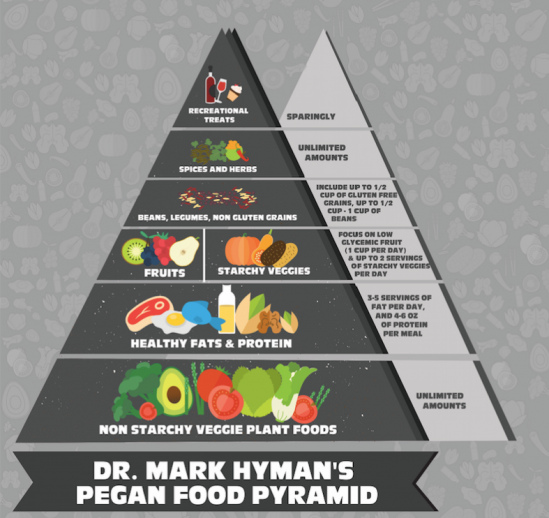 According to the PURE study which was released August 29, 2017, it  examined the dietary habits of 135,000 people and came to the resounding conclusion that....

“High fat intake – including saturated fat – was associated with a reduced risk of mortality.”

Furthermore, this study found that a high carbohydrate diet increased the risk of mortality. Though it did not distinguish between the processed and unprocessed carbohydrates.

Saturated fat has been the unjustified villain of cardiovascular health for the past 60 plus years. We know cardiovascular disease is caused by inflammation, not fat buildup in the arteries, and yet many remain mislead.

Beyond the benefits of a high fat, low carb diet, here are three other important findings from this study:

The benefits of the fruits, vegetables, and legumes is greater if they are consumed raw. The science behind the idea that raw is better is fairly complicated. But what's most important is that you're eating plenty of vegetables and fruits, so if cooking them means you'll eat more, then by all means, cook ‘em

Replacing saturated-fatty-acid intake with carbohydrates had an adverse effect on blood lipids. This study examined the impact of fats, carbohydrates, and proteins on total cholesterol, LDL (“bad”) and HDL (“good”) cholesterol, and apolipoprotein A1 (apoA1) and B (apoB).

Why some people are dying from the Flu?

Why some people are dying from the Flu? 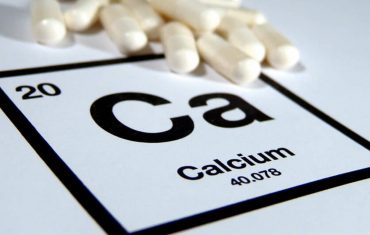